Parkinson’s disease is a progressive neurological condition characterised by a loss of brain cells that produce dopamine (a neurotransmitter that conveys messages between brain cells to ensure effective movement and planning of movement) and many other types of neurons. People with Parkinson’s disease experience reduced and slow movement (hypokinesia and bradykinesia), rigidity and tremors.

Parkinson’s disease is the second most common neurodegenerative disorder after Alzheimer’s disease, affecting approximately 7 million people worldwide. The average age of onset is 60 years, and the incidence increases with age. Men are one and a half times more likely to have Parkinson's disease than women.

Current treatments for Parkinson’s disease are symptomatic and do not reverse or slow the degeneration of neurons in the brain. Most existing pharmaceutical treatment options focus on restoring the balance of dopamine and other neurotransmitters. The effectiveness of dopamine replacement therapy declines as the disease progresses. When dopamine treatments are no longer useful, some patients are treated with Deep Brain Stimulation (DBS), in which a medical device is surgically implanted in the brain in order to send electrical impulses to regions of the brain involved in the control of movement. While DBS leads to short-term symptomatic improvement, it does not impact disease progression and is not curative or neuroprotective.

NTCELL® is an alginate coated capsule containing clusters of neonatal porcine choroid plexus cells that are sourced from a unique herd of designated pathogen-free pigs bred from stock originally discovered in the remote sub-Antarctic Auckland Islands. Choroid plexus cells are naturally occurring “support” cells for the brain and secrete cerebrospinal fluid (CSF), which contains a range of factors that support nerve cell functions and protective enzymes that are crucial for nerve growth and healthy functioning. In NTCELL, the porcine choroid plexus cells are coated with LCT’s propriety technology IMMUPEL™ to protect them from attack by the immune system. Therefore, no immunosuppressive regimen is required for treatment.

We're reviewing the Scientific Advisory Board and will update this section shortly.

LCT has completed two clinical trials of NTCELL in Parkinson's disease. After the Phase IIb trial, despite a clinically relevant effect being observed at 24 months post implant, regulators required additional efficacy data before the product could be marketed.

In October 2021, with support from 180 Markets Pty Ltd, we secured initial funding to proceed with a third clinical trial. 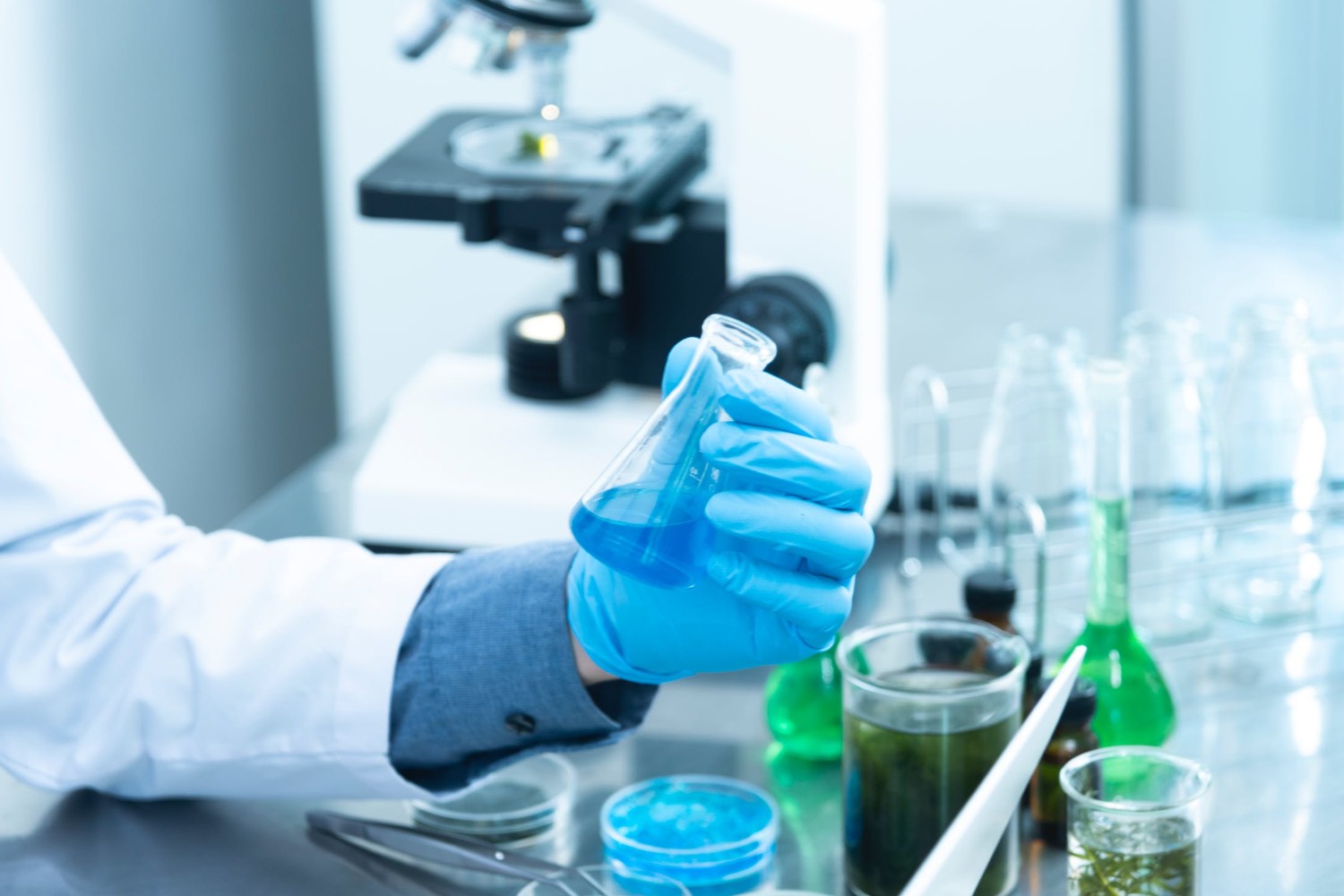 LCT has secured funds to proceed with a third clinical trial of NTCELL in Parkinson's disease. The trial will likely take place in Sydney, Australia and will target patients with early to mid stage disease. The aim is to delay or halt disease progression.

We have signed an MOU with NZeno to secure the necessary tissue for the trial. Discussions are underway with a number of facilities in Australia to explore the possibility of manufacturing NTCELL in Australia.

Recruitment of a new CEO or COO for LCT is now underway.

We anticipate that the first patients will be implanted in 2024.